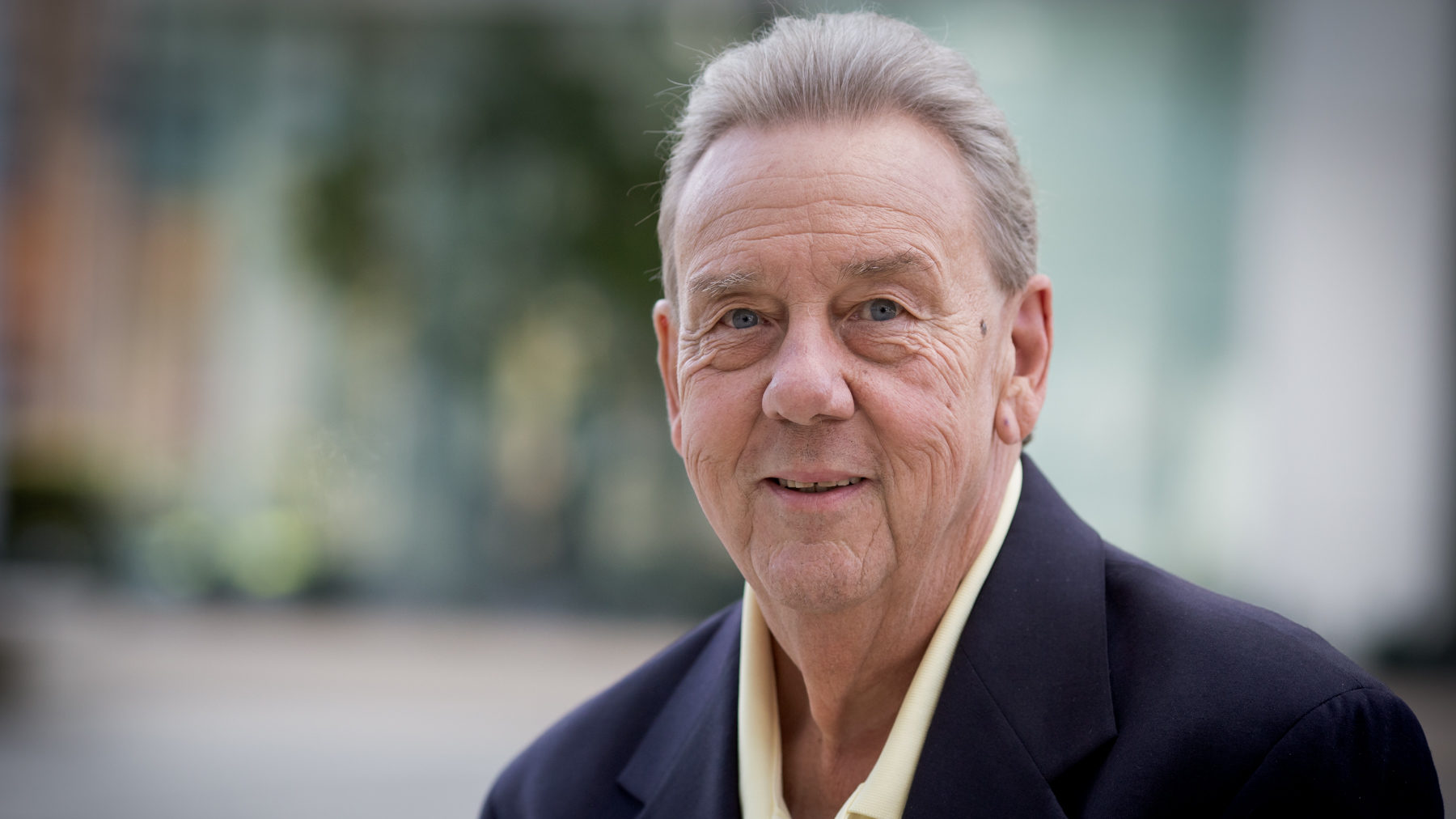 This April marked Kelly Nelson’s 20th anniversary as an executive recruiter at Bristol Associates. We had a celebratory lunch in his honor, where memories and stories about Kelly’s tenure at Bristol were shared. The consensus: Kelly truly is great at what he does.

Prior to joining Bristol Associates he spent over 20 years as a Senior Executive in the Travel, Tourism, Hospitality, and Airline Industry. Kelly began looking for new opportunities and sent his resume to our firm. Former owner Jim Bright spoke with Kelly and was impressed by his professionalism and industry experience- he decided to invite Kelly to join our executive search team. His in-depth knowledge of the industries in which he recruits adds to his expert approach to Executive Recruiting.  Throughout the years, Kelly’s passion for international adventure travel has brought him to over 40 countries, including six African Safaris.

When asked what he likes most about his job, Kelly responded “It’s rewarding when your work has a direct and positive impact on the career, and thus the life, of a talented candidate.  It is equally as satisfying to know that you have assisted a great organization in building a talented management team”.

Today Kelly continues to recruit positions such as CEOs, CFOs, Presidents, and Vice Presidents of countless industry leading companies. His dedication and hard work have helped him become one of the top executive recruiters in his field. Congratulations to Kelly on 20 years of success. Bristol is lucky to have him as part of the team!