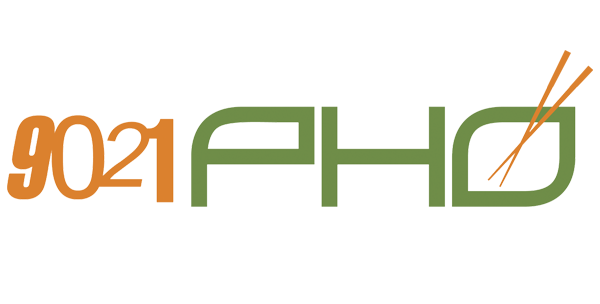 90210Pho, a Vietnamese-French fusion restaurant chain based in Los Angeles, has selected Ric Gordon as its new Chief Operating Officer after a nationwide search led by Bristol Associates.

Ric has an extensive background in restaurant operations and development from his previous roles at companies such as LYFE Kitchen, AMG Restaurants, and P.F. Chang’s China Bistro.

9021Pho hopes to focus on growth and expand its reach outside of Southern California, and Ric will assist in the opening of new stores in Denver, Los Angeles, and Minnesota.

Bristol Associates Vice President Steve Kessler, who specializes in the recruitment of restaurant executives, led the search for 9021Pho. “It’s always great assisting young companies in finding executives to help them grow and succeed,” said Steve. “It was a pleasure working with both 9021Pho and Ric throughout this process.”