What is Ban the Box? 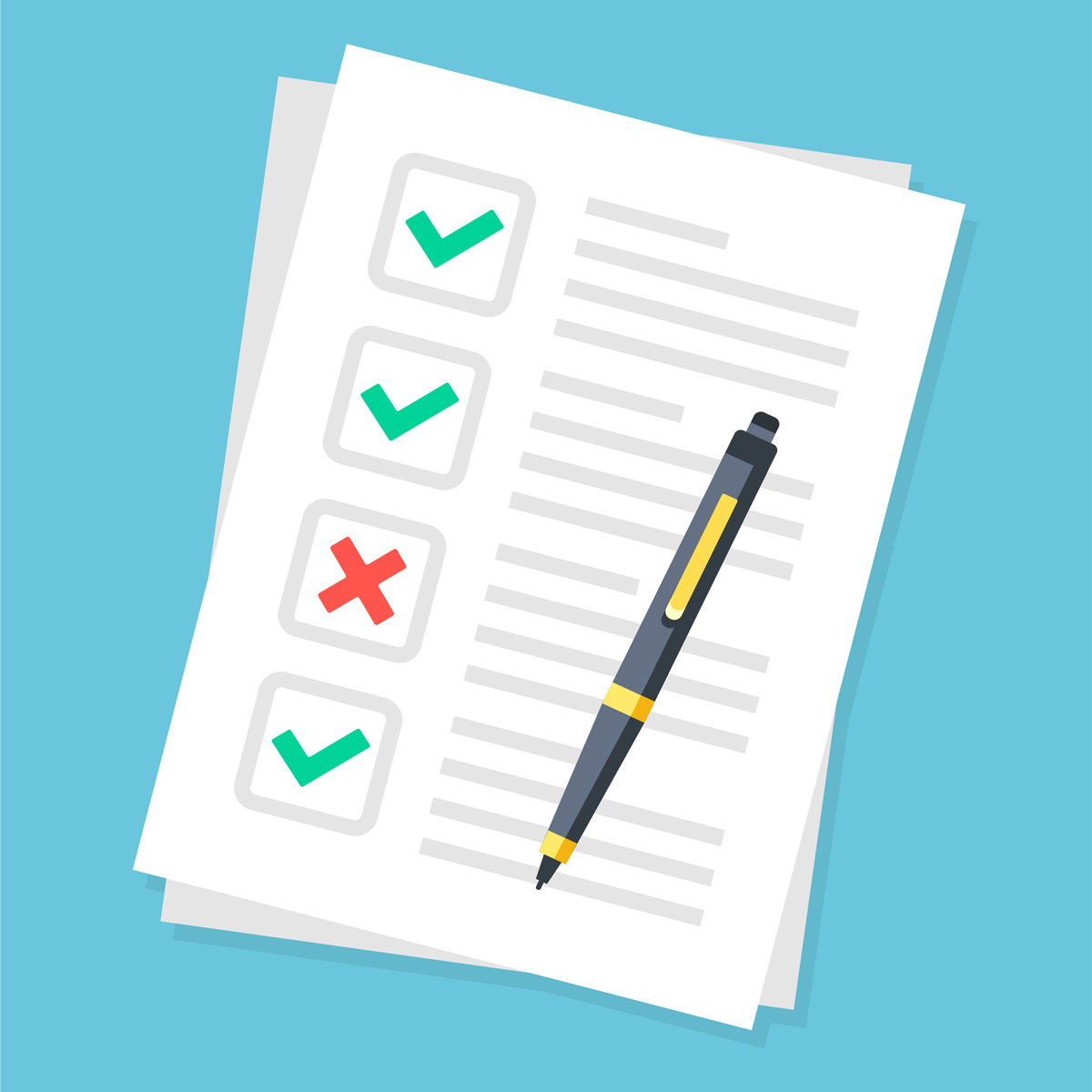 Ban the Box, also known as The Fair Chance Act, is a law that prohibits employers from inquiring about a candidate’s past criminal record on a job application. The name “Ban the Box” stems from a common checkbox question that asks applicants if they have ever been arrested or convicted of a crime. Including the question on job applications has caused the 70 million American adults with previous criminal records to have a harder time getting past the application stage of the hiring process.

The legislation is designed to prevent employers from automatically disqualifying candidates based on their criminal history. By removing the box, ex-offenders have the opportunity to showcase their skills and qualifications without their past records hindering them in the initial stages of the hiring process. Through this legislation, employers are encouraged to heavily consider the severity level and how long it’s been since the offense(s) occurred before ruling out a candidate.

As of July 2019, 35 states and over 150 cities and counties have adopted a ban-the-box or a fair-chance policy, either for federal agencies or the private sector, or both. According to NELP, “over 258 million people in the United States—over three-fourths of the U.S. population—live in a jurisdiction with some form of ban-the-box or fair-chance policy.” And the amount of localities that are adopting these types of policies, or even policies that are more strict, are growing exponentially.

Below are some resources that provide additional information regarding Ban the Box: