Career Advice and More from Our Team

55 Years and Counting: The History of Bristol Associates 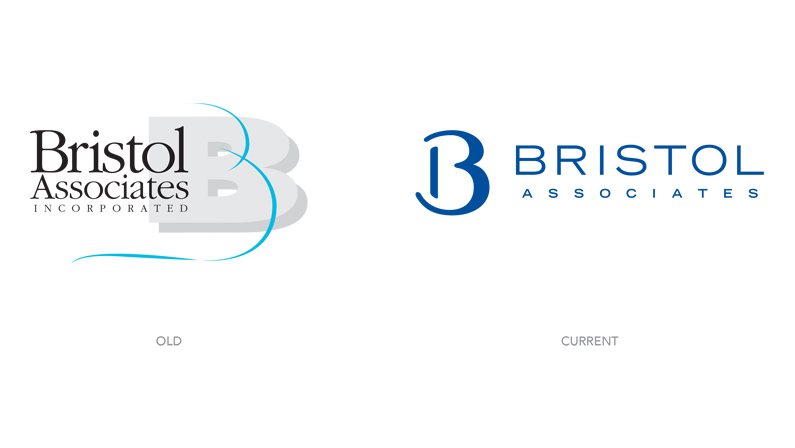 We are happy to announce that this year marks our 55th Anniversary! To commemorate this historic occasion, we want to go back in time and reminisce how Bristol Associates, Inc. became what it is today. Sit back and relax as we walk down memory lane.

June of 1967: Jim and Sandie Bright, founders of Bristol Associates, were hired to head the Los Angeles Franchise of Roth Young Personnel Services. Together with their three kids, they moved to California from Boston, where Jim previously worked as a supermarket corporate executive. 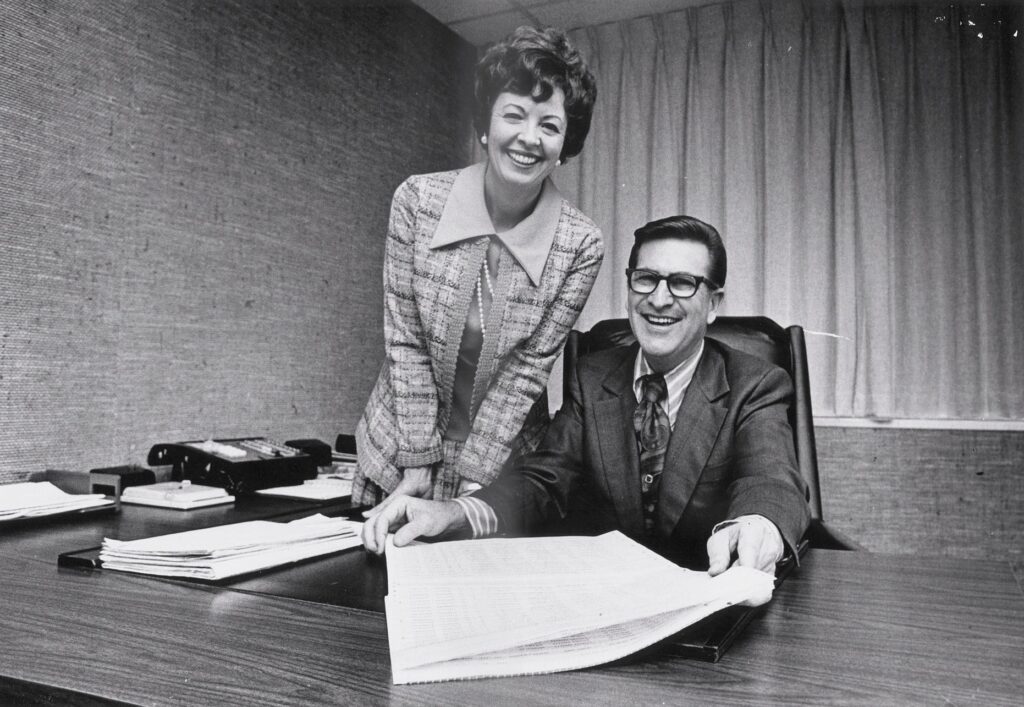 1975: Jim Bright Jr., Jim Sr. and Sandie’s son, joined the Restaurant division of the firm. He soon became the General Manager in 1977. 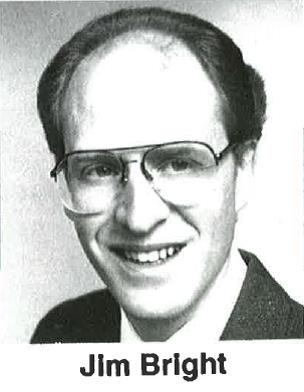 1978: Lucy Farber joined Bristol as an Account Executive. She was a previous client who had hired an employee for a women’s department store through the firm. 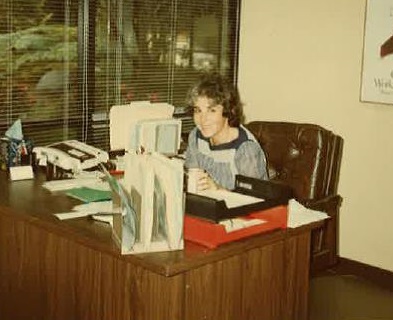 Lucy working away at her desk

1980: Jim Jr. and Lucy were married in March of 1980. In September, Roberta Borer joined the firm to fill in for the Healthcare division as Lucy would soon be on maternity leave. Roberta and Lucy were friends from junior high school. 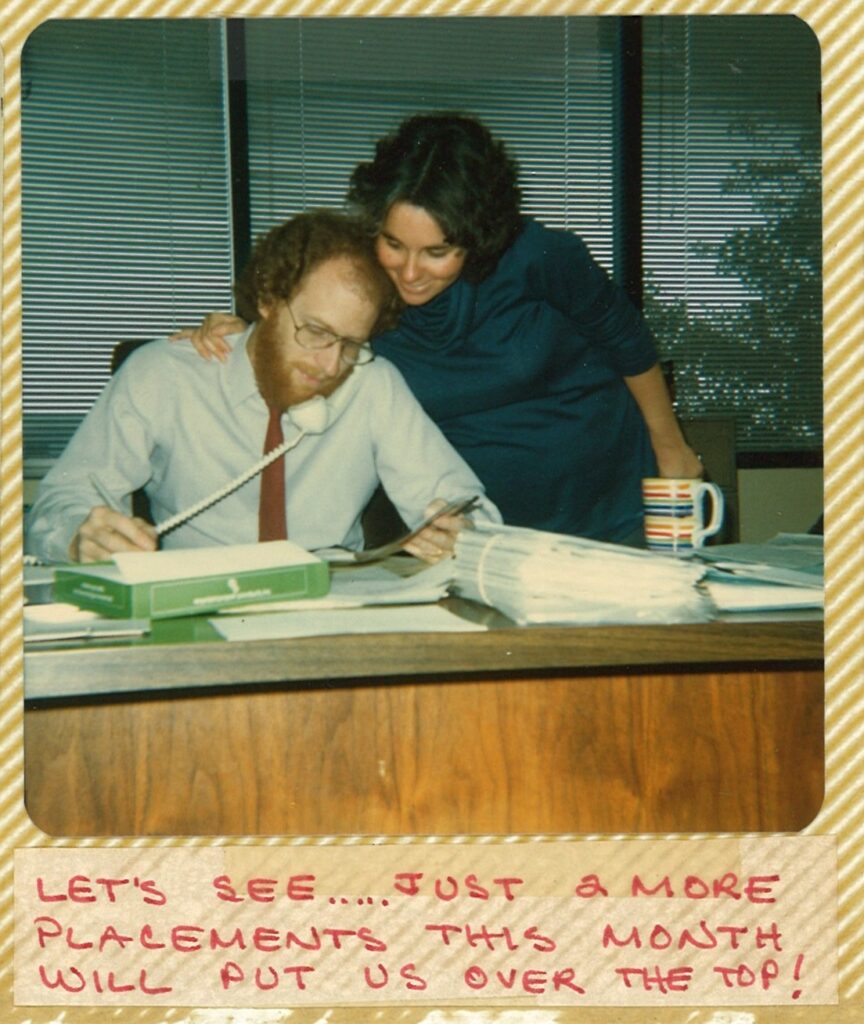 Jim Jr. and Lucy with a caption found in Bristol’s photo album 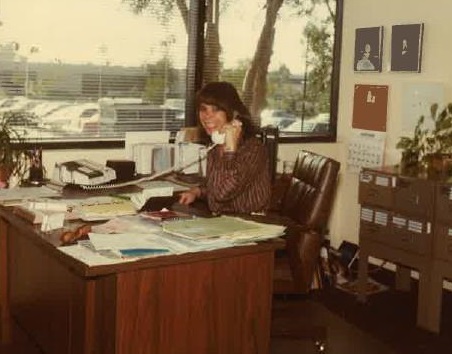 Roberta settling in at the office

1982: Jim Sr. passed away. Jim Jr. and Lucy Farber bought the company and became the President and Vice President of the firm. Sandie stayed on as Bristol’s Director of Finance. 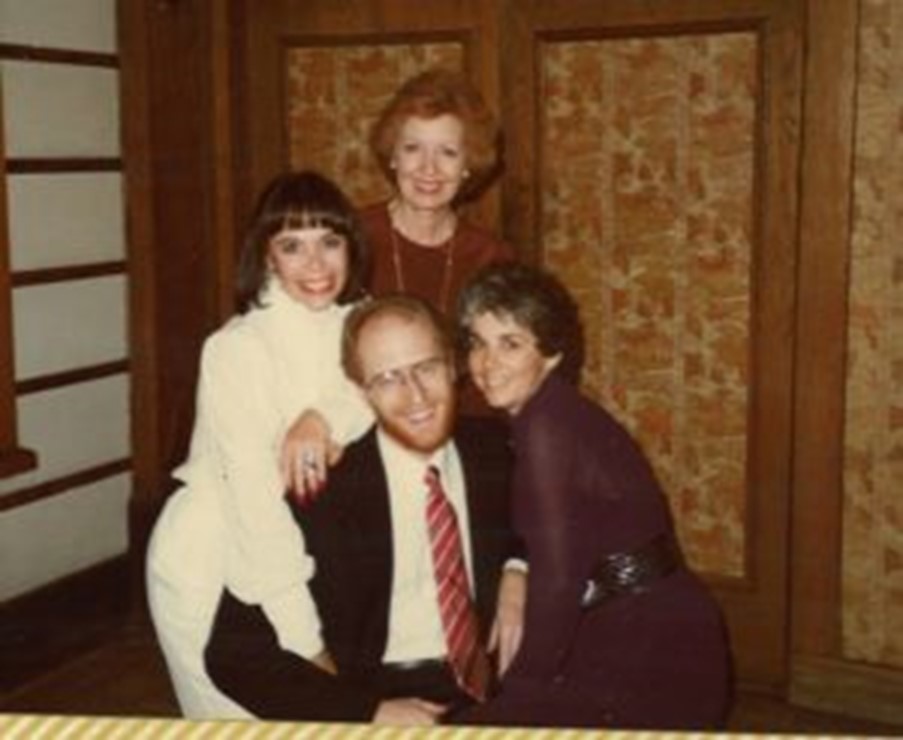 1989: Peter Stern joined the team in the Food and Beverage Manufacturing division. He was the teacher of Jim and Lucy’s son and expressed interest in trying a new career path. Knowing that Pete was someone who would be willing to put in the time to learn the business, Jim and Lucy asked him to come work for them. 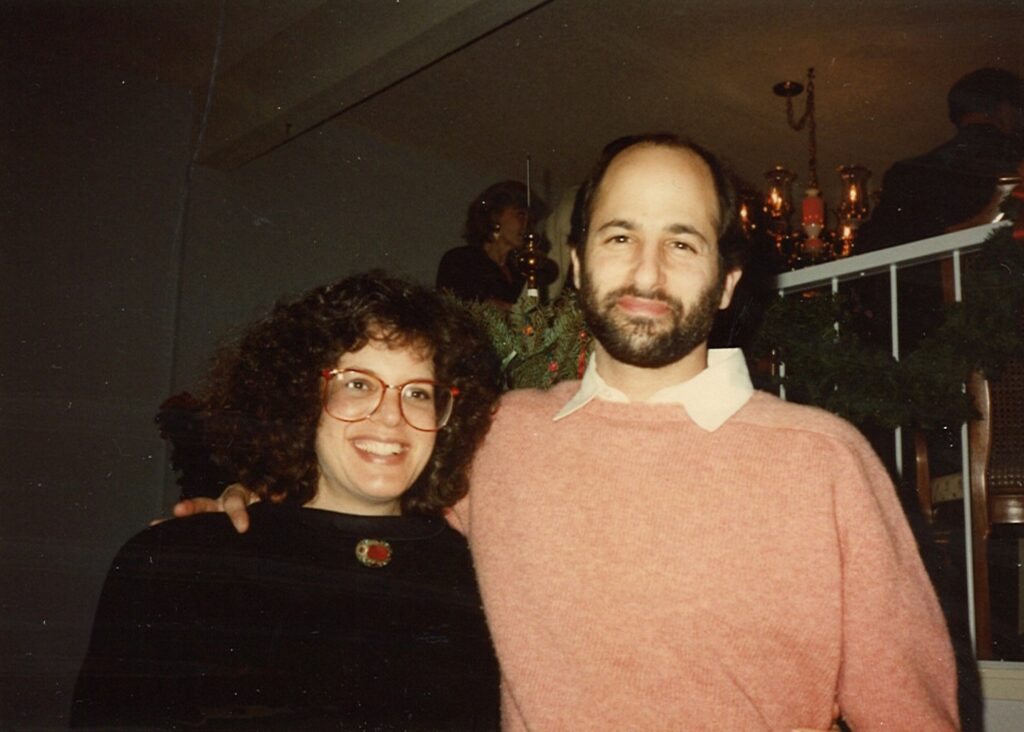 1990: The company separated from Roth Young and became Bristol Associates, Inc. The name was inspired by the street their office was on at the time, Bristol Parkway. 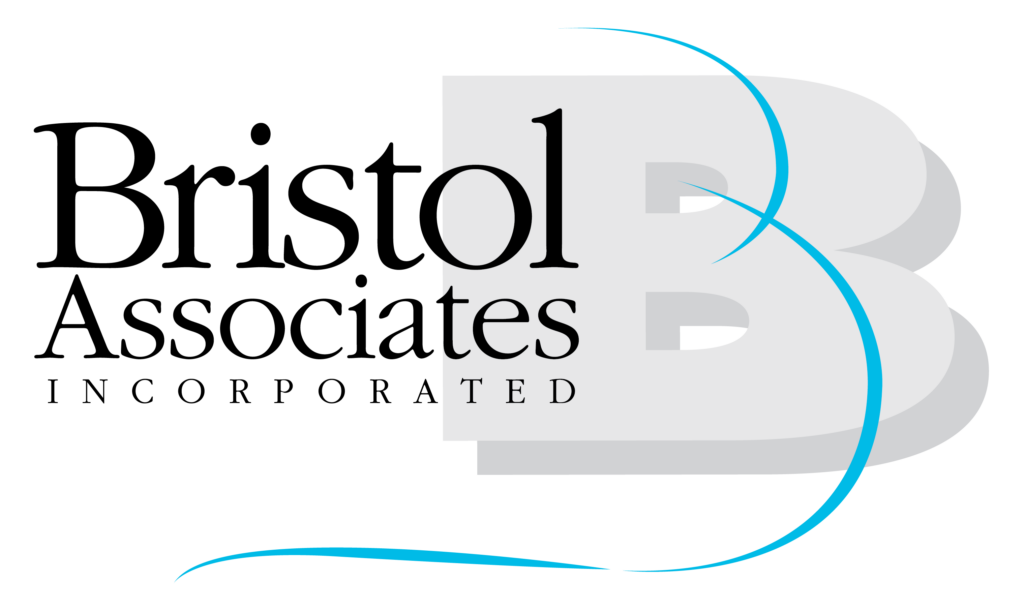 1995: Kelly Nelson joined the team as a previous client. He started as an executive recruiter in the Hotels and Resorts industry. Over the years, he became a key contributor in expanding the Hospitality division, including the Travel, Tourism, Attractions, Facilities, and Concession Services industries. 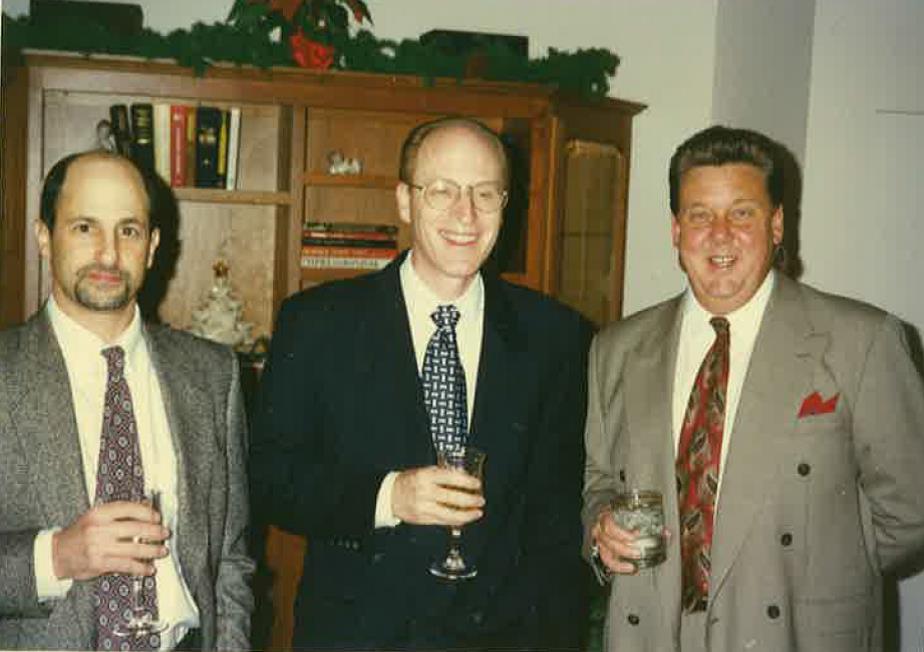 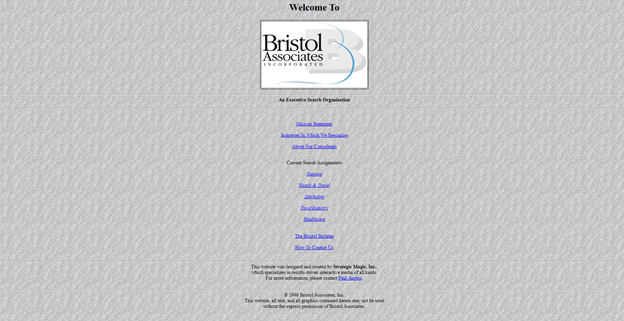 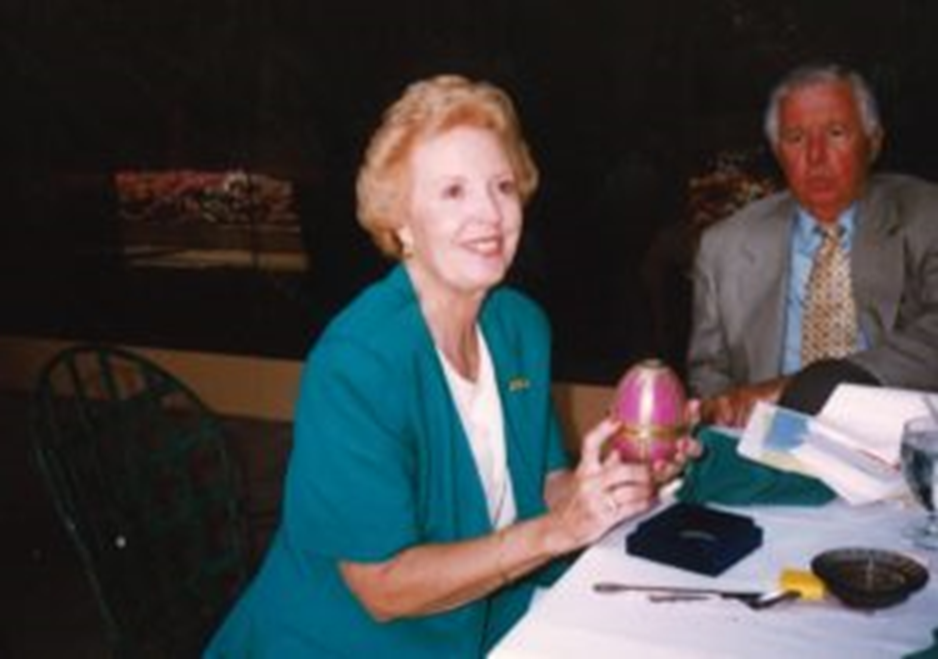 Sandie at her retirement party in 1997 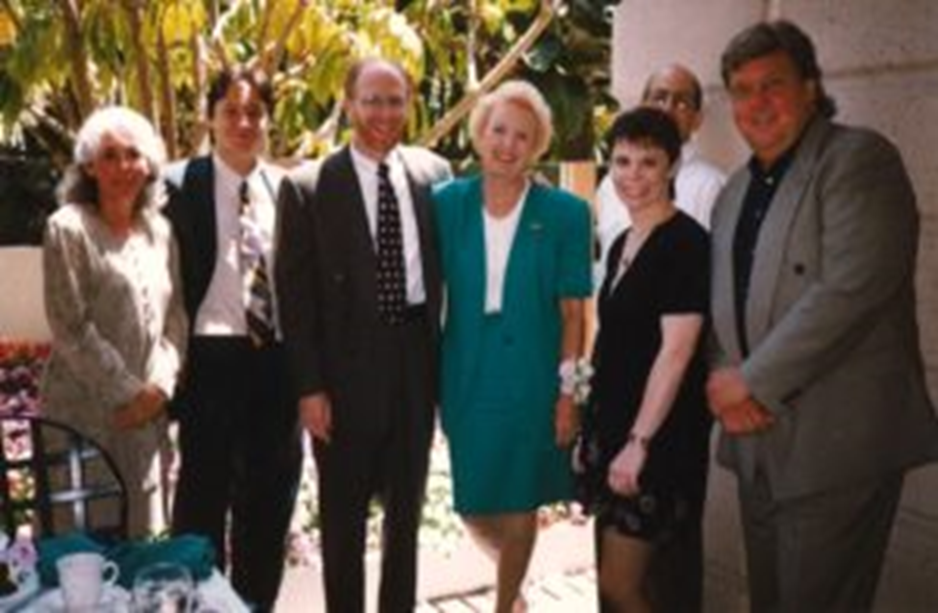 A group photo at Sandie’s retirement party in 1997

2003: Jim and Lucy’s nephew, Benjamin Farber, joined the team in the firm’s Casino Gaming division. With his help, the division became one of our most successful practices to this day. 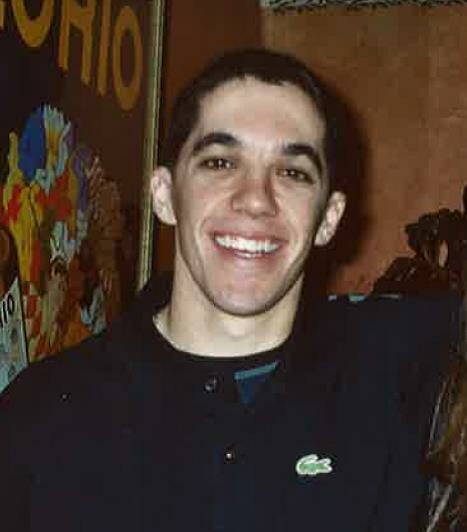 2012: Bristol updated the look of their website after nearly a decade of using an older design. 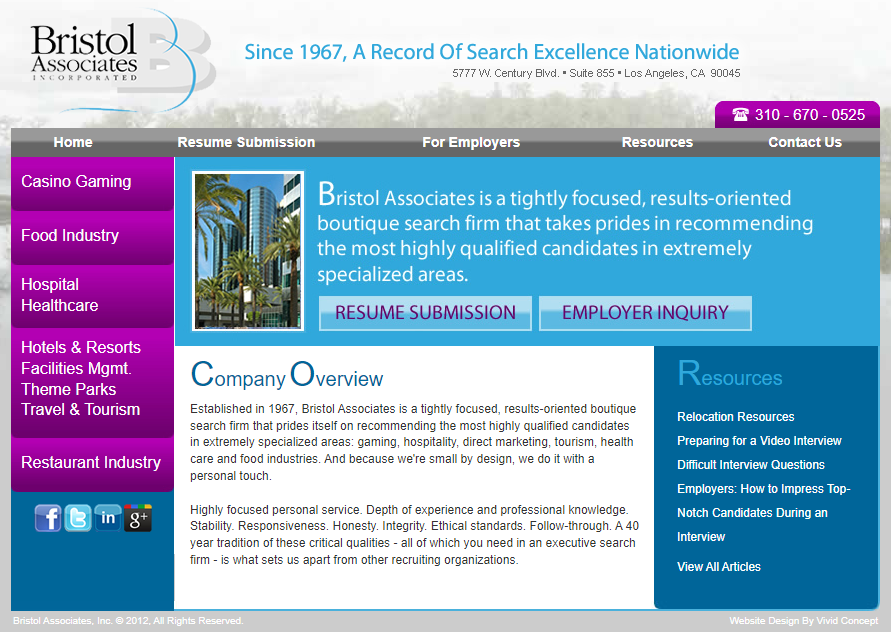 2013: Nora Bright, Jim and Lucy’s daughter, began working full-time at Bristol, having been a part-time employee in the past. She started the Nonprofit division in order to incorporate her passion for the arts and philanthropy into the firm. 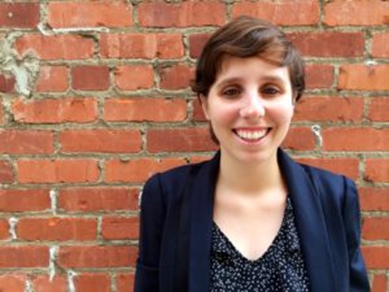 2014: Jim and Lucy retired and sold their business to Nora and Ben, who took ownership as the third generation. 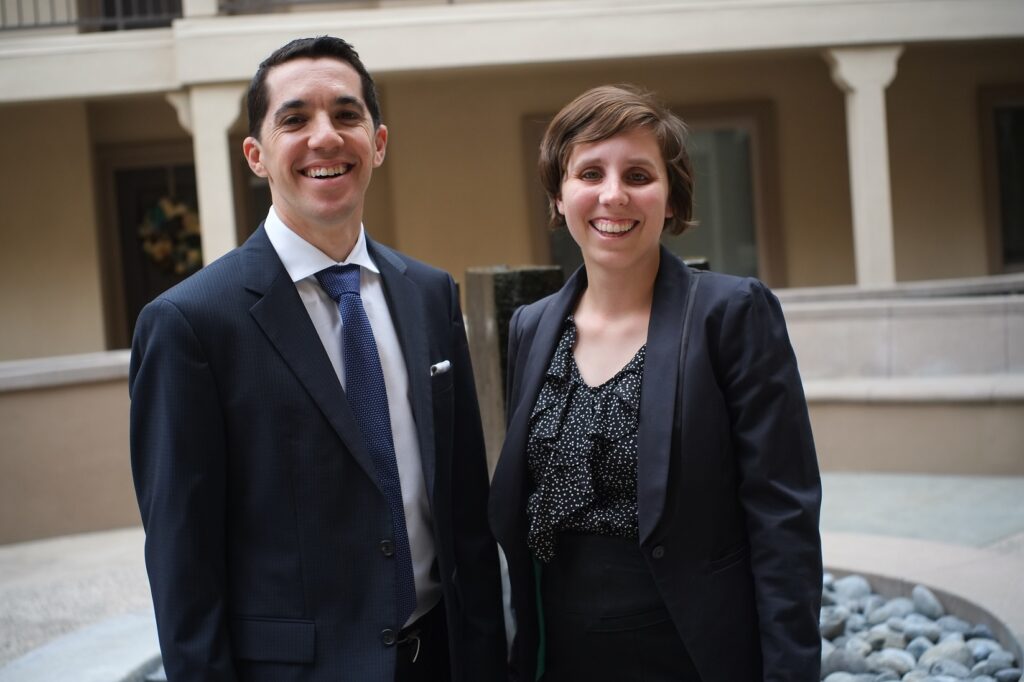 2017: Nora discovered her passion for marketing and went back to school to pursue this interest. Ben became the Owner and President. 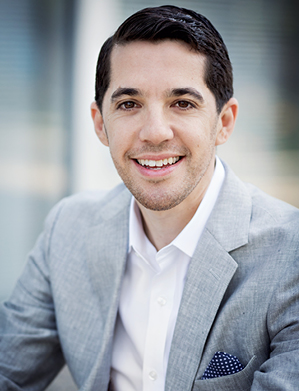 Past and present owners and employees of Bristol Associates celebrated the firm’s 50th Anniversary with dinner, speeches, and trivia related to the year 1967. 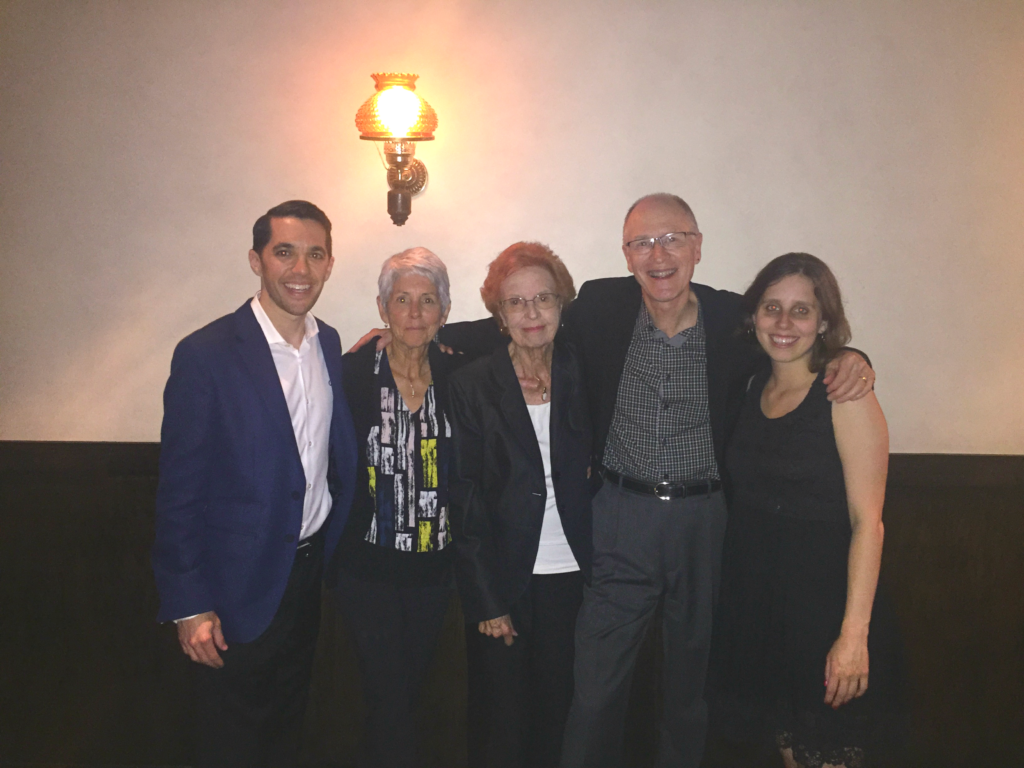 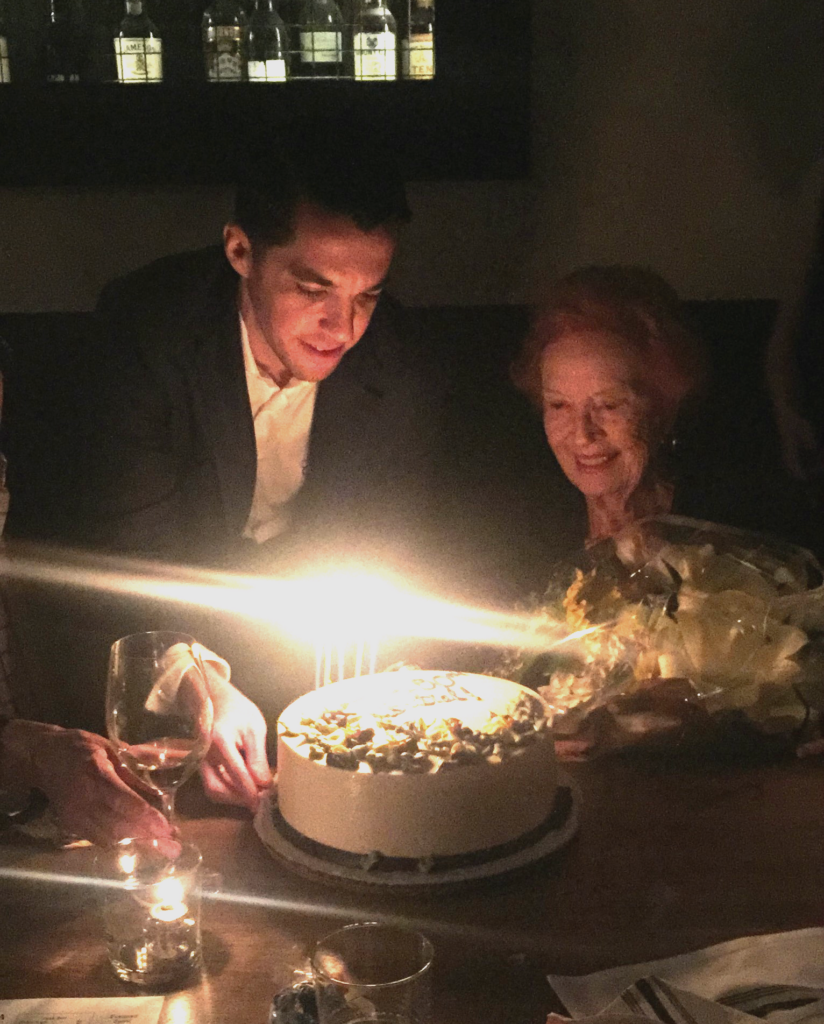 Bristol rebranded with an updated logo and website. Fun fact – the third generation of Bristol’s ownership is represented in the rebranded logo as a hidden “3,” while still keeping the essence of Bristol’s original logo.

Pete retired after 28 years of service at the company and passed the torch on to David Alford. 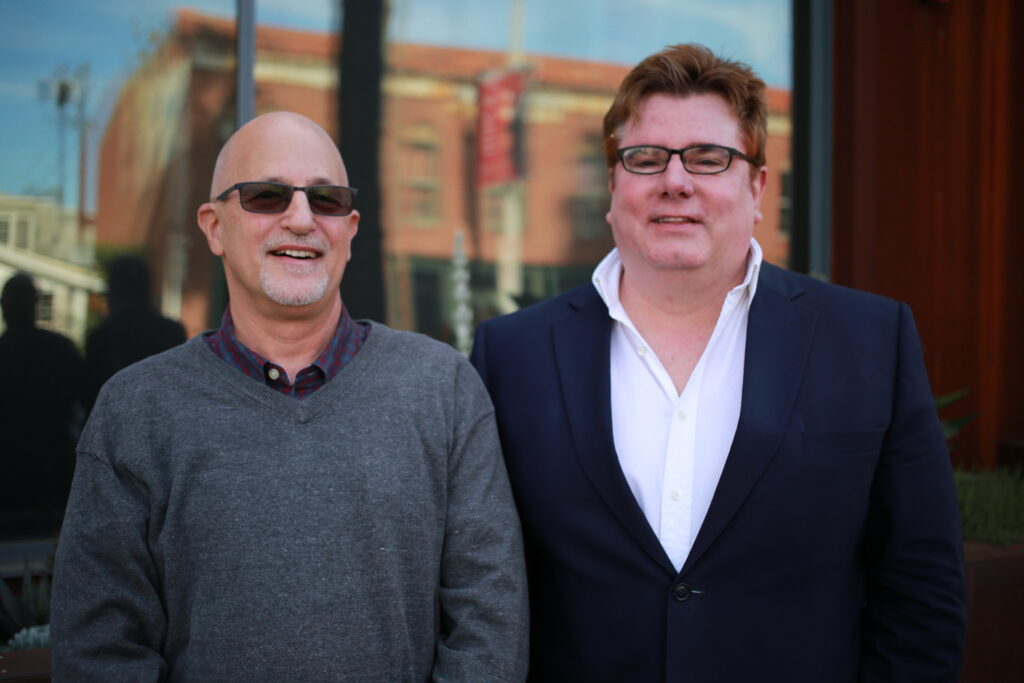 Pete and David during Pete’s retirement party in 2017 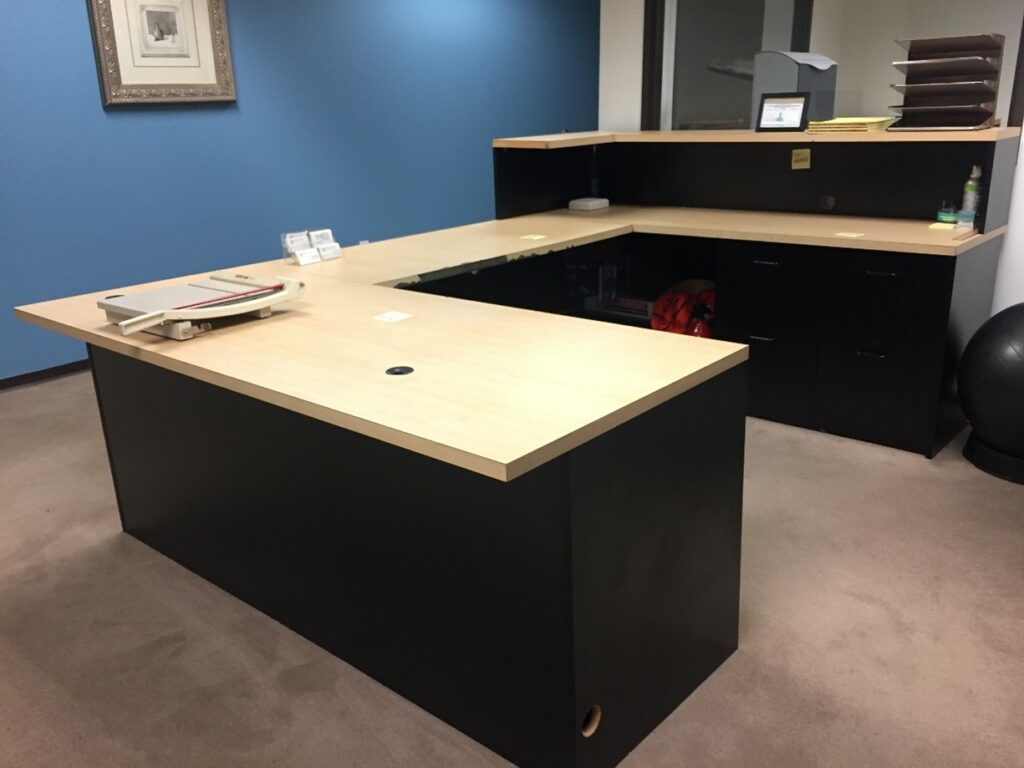 2020: Kelly retired after 25 years of service with the company. 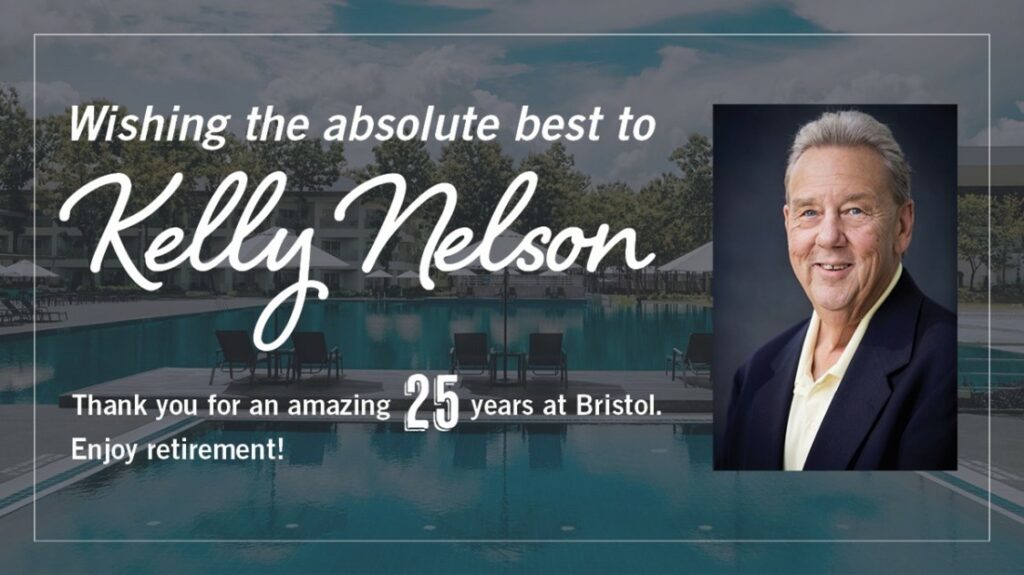 2021: Jessica Baran joined the team as Vice President with a strong background in Hospitality. 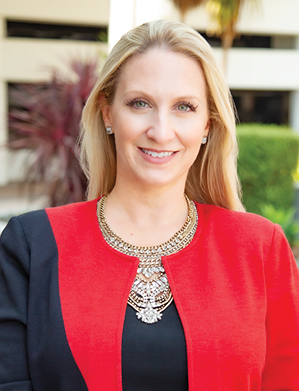 2022: Amidst the lockdowns of the COVID-19 pandemic, Bristol downsized their office space and transitioned into remote work full-time. 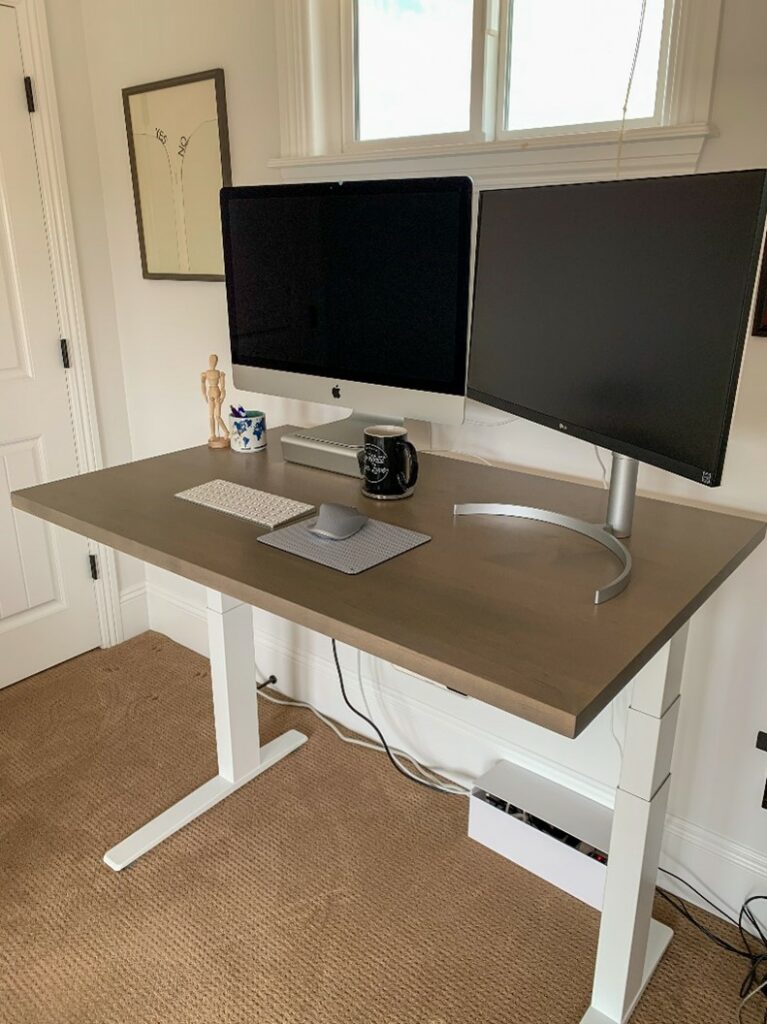 As a third-generation family-owned executive search firm, it is an incredible milestone to have been in business for 55 years and counting. We appreciate all the support we have received from our clients, candidates, vendors, and employees throughout the years. Thank you for allowing us to build and connect long-lasting professional relationships with employers and job seekers alike. We hope sharing a part of our firm’s past demonstrates the passion and commitment that brought us to where we are today. Onward and upward!

Bristol Associates, Inc. is an executive search firm with over 50 years of excellence in recruiting nationwide. Bristol specializes in recruiting for the Casino Gaming; CBD; Facilities and Concessions; Food and Beverage Manufacturing; Hospital and Healthcare; Hotels and Resorts; Nonprofit; Restaurant; and Travel, Tourism, and Attractions industries.